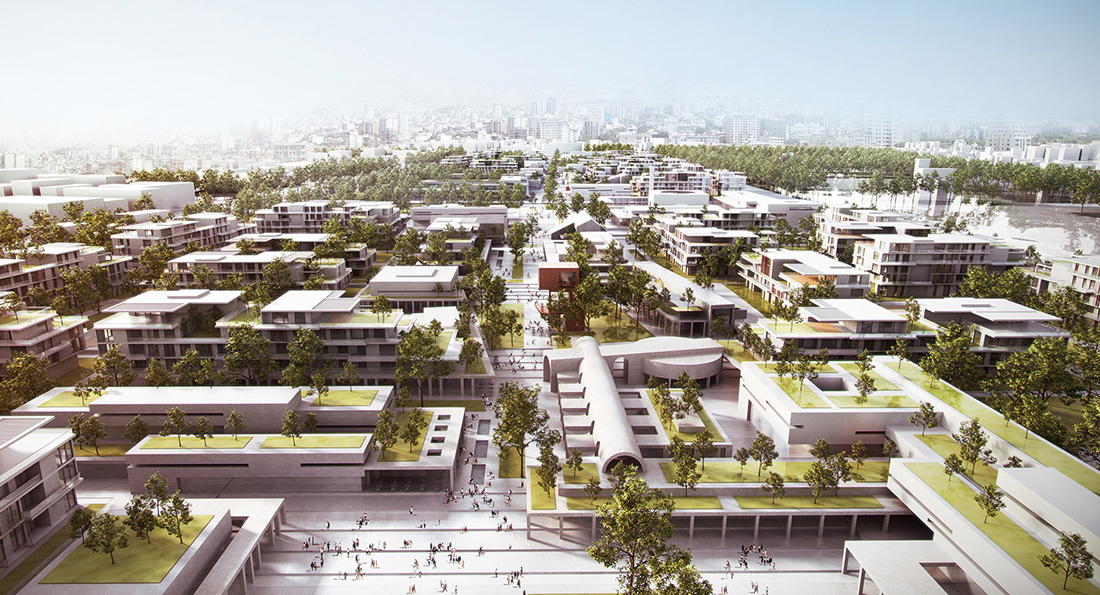 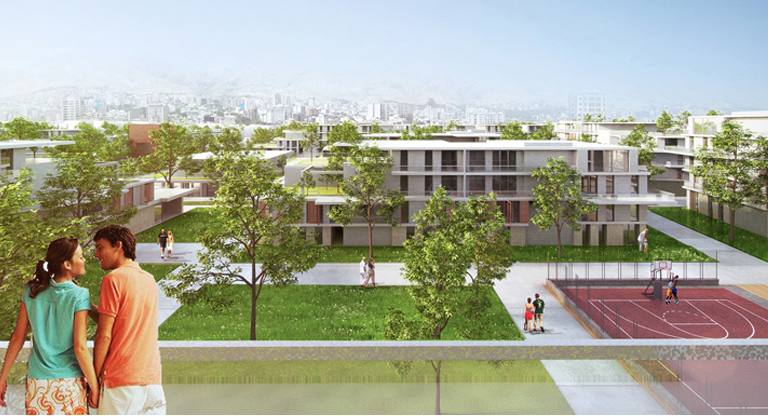 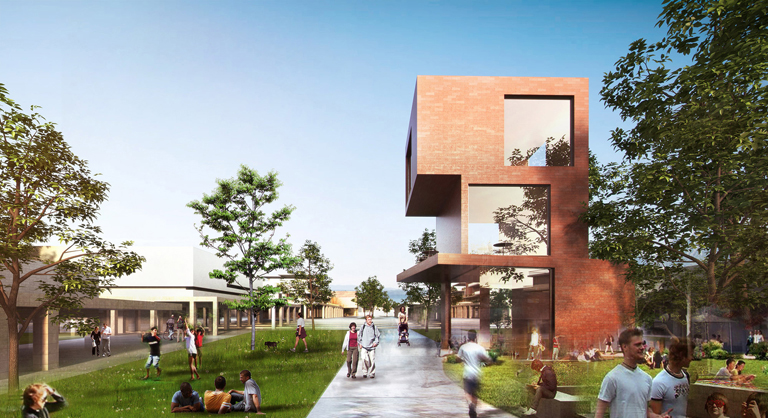 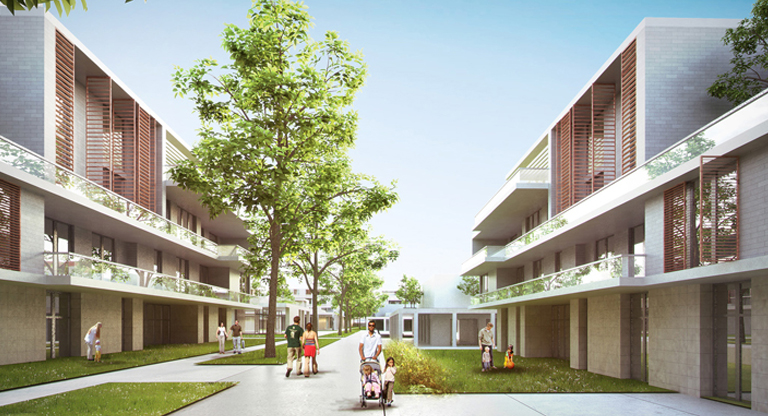 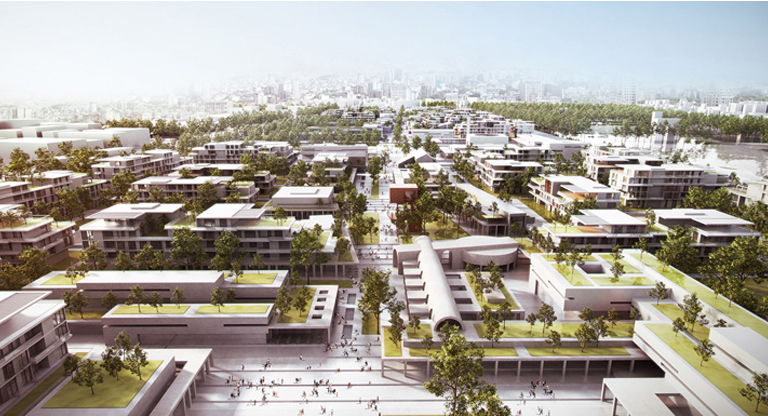 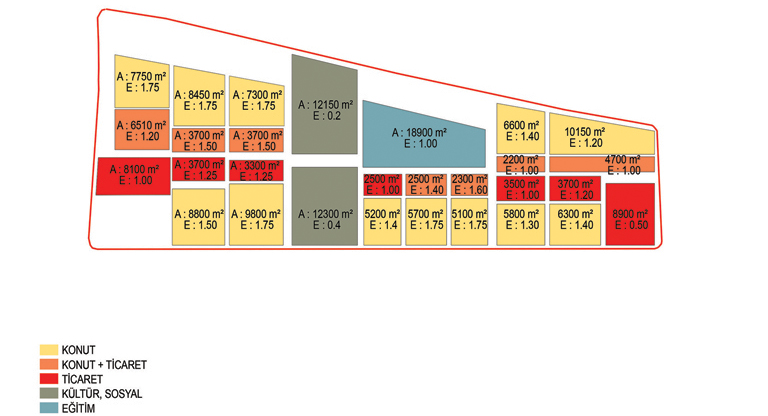 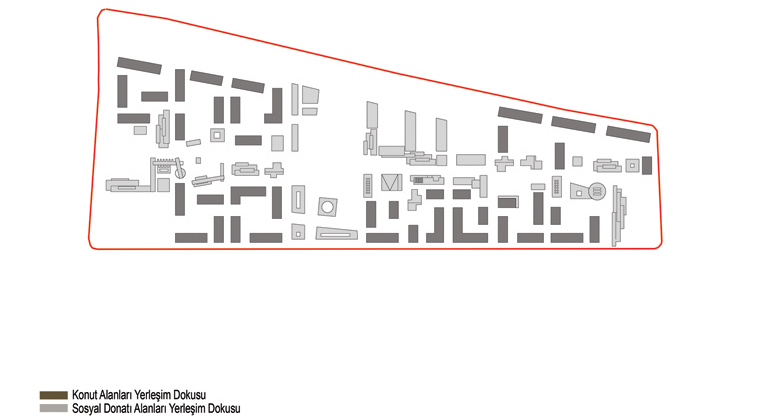 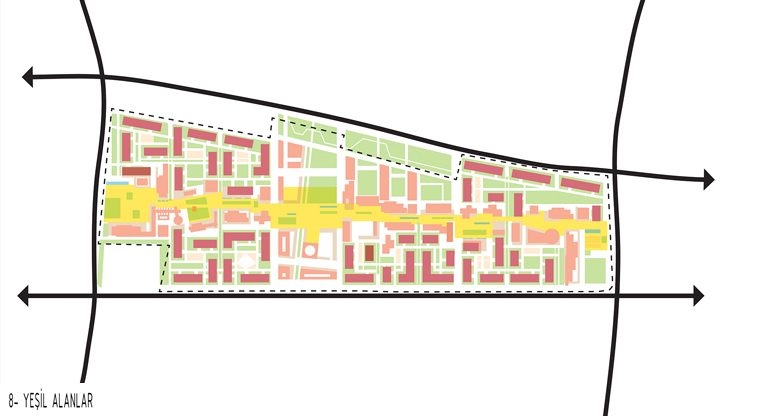 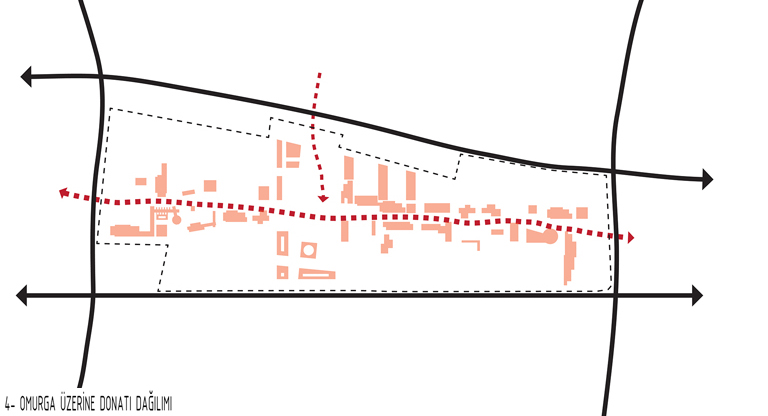 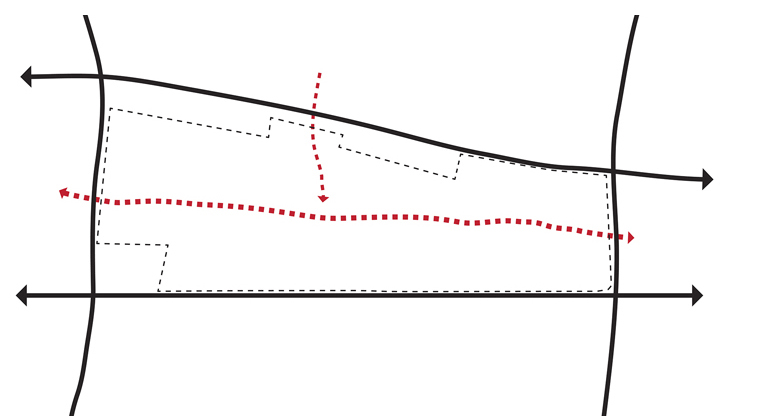 In today’s architecture, the living areas of the people have been reduced due to the population and the price policy that the cities have. Due to the high and intense structuring that is detached from the place and context of intensive construction, the connections of the citizens to the city and with their social areas have weakened. This situation causes the individuals in the society to move away from each other and brings about the formation of a society with dissatisfaction on many issues. In this context, it is thought that people should be able to shape themselves, feel social, establish social relations and respect human scale in a newly designed neighborhood. The project aims to create a socially rich life environment as a priority. The Promenade, which is simply described as the backbone of the project, defines the public spaces that the social services around it, the fringes shaped around social facilities, should be included in the project. The numerous courtyards, which are easily accessible from the promenade, are defined as semi-public spaces, while the interior of the housing blocks are considered as more private areas.