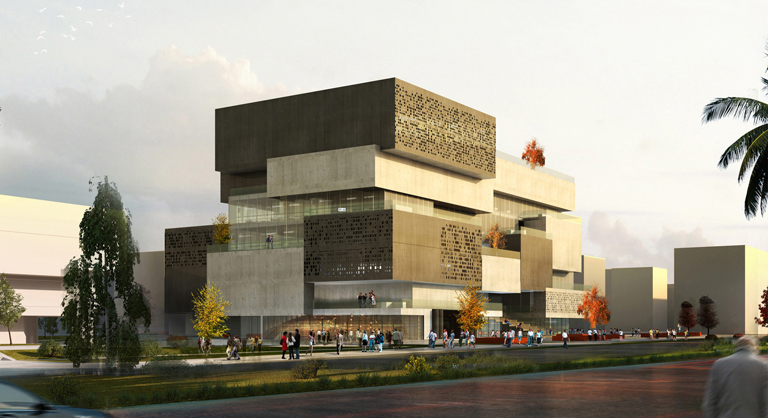 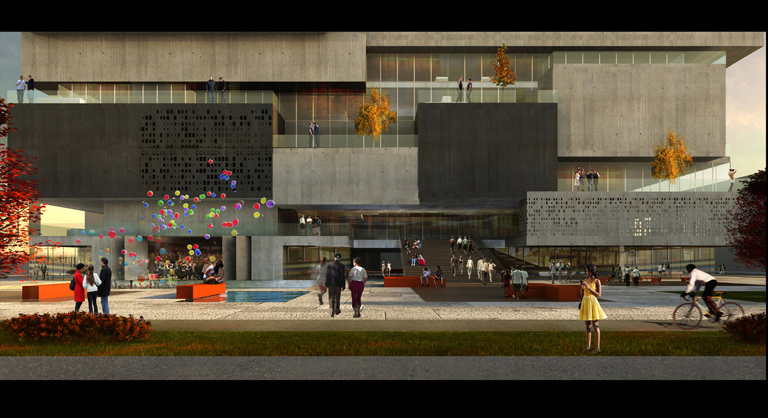 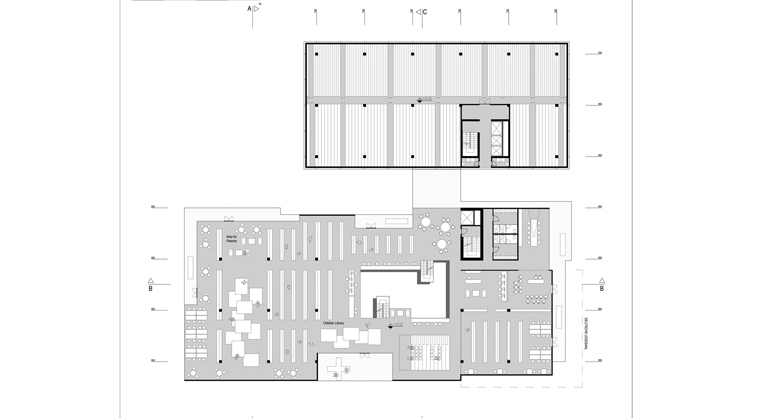 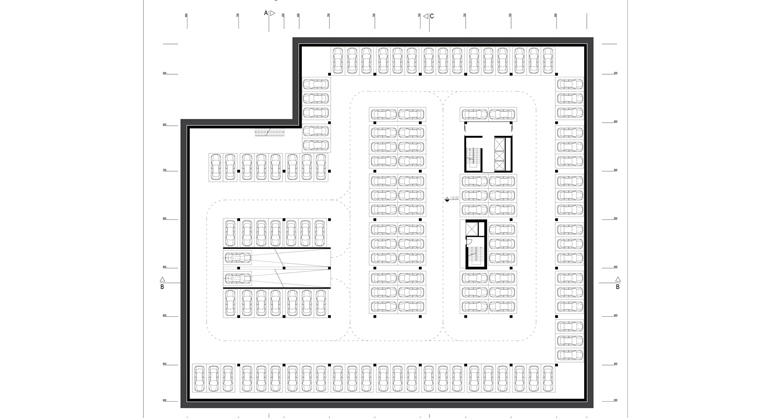 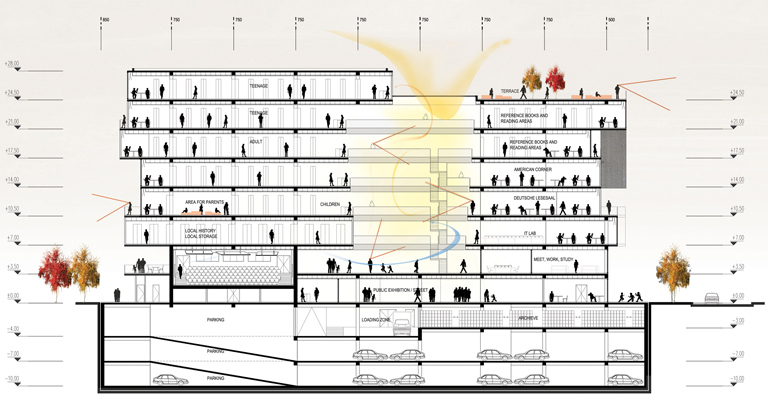 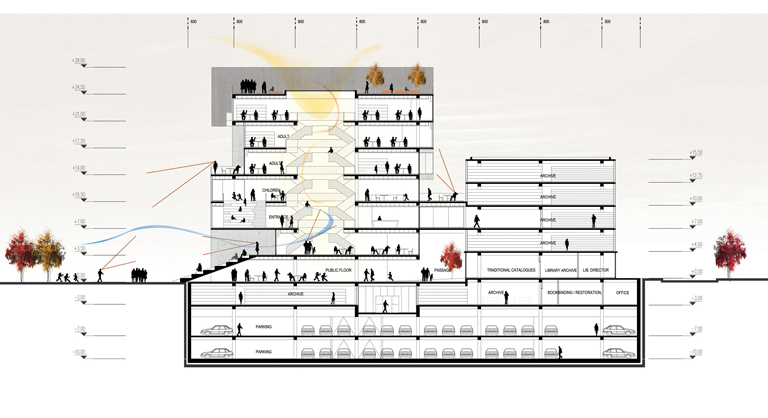 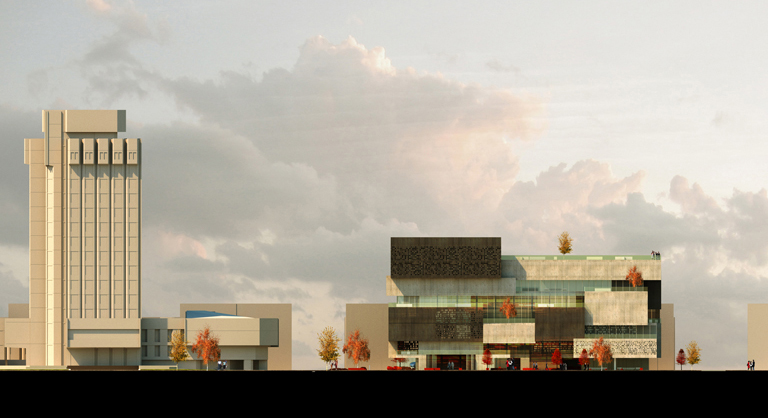 “The only thing that you absolutely have to know, is the location of the library”

The competition area, situated on one of the main axes of the city of Varna, and in interaction with its surrounding cultural-educational structures, has the potential to become the main public attraction, together with the neighboring Varna Municipality Building. The project has the purpose of constituting an attraction welcoming the urban, and establishing a public space integrated with the Osmi Primorski Polk Boulevard on which the project is located. Thus, as Einstein emphasized, a structure for a library is aimed at, which will have the function of both a gathering public space and a library, which will never lose value owing to leaving a lasting mark in the urban memory. The setup of the structure is based on the idea of a library having a transparent relationship with the street level, embodying the use of a participative public space and that of an urban meeting point.