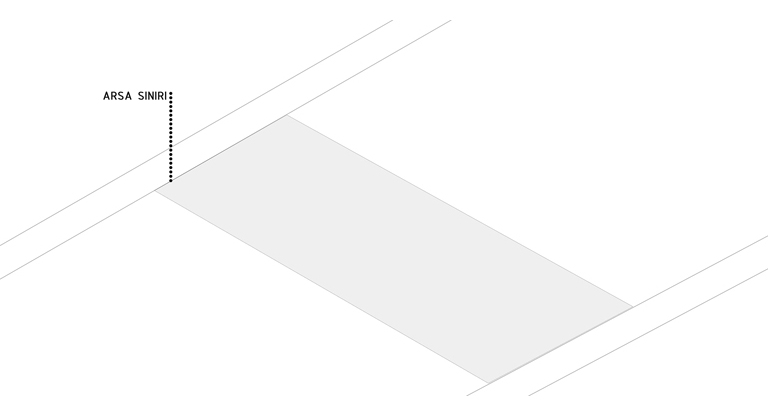 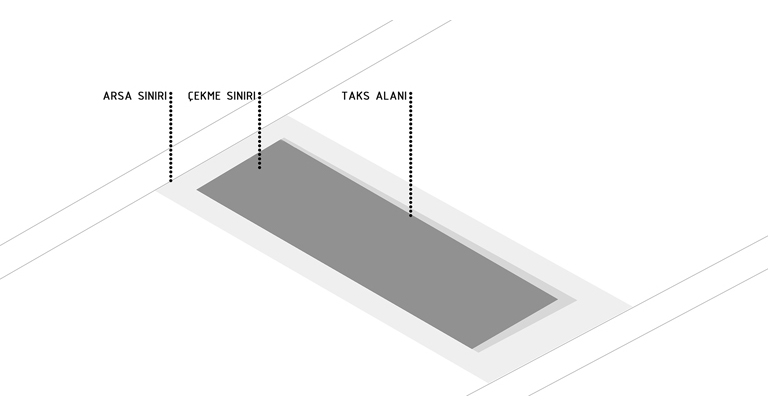 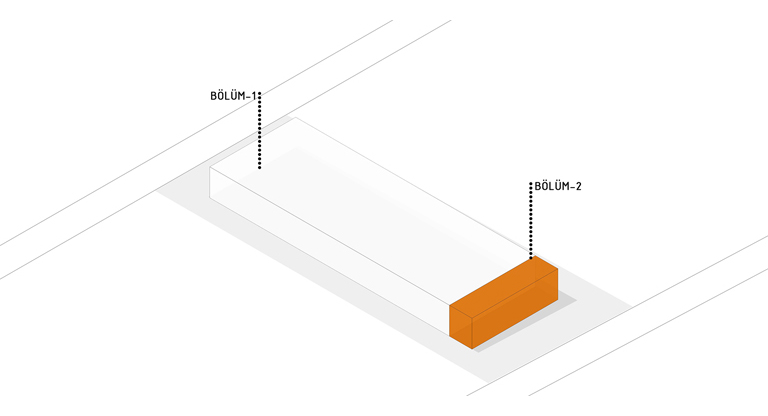 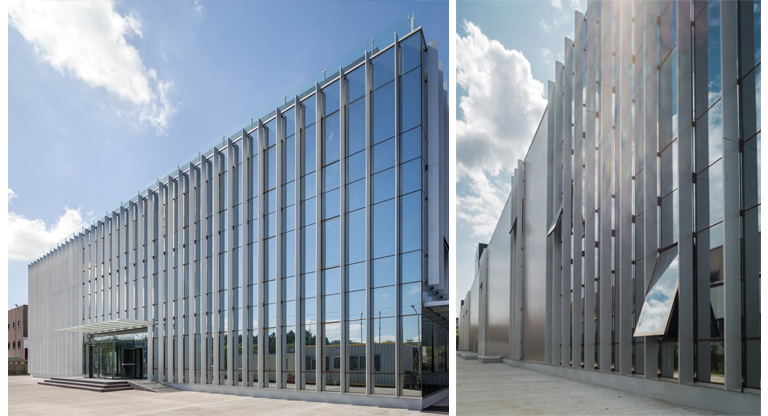 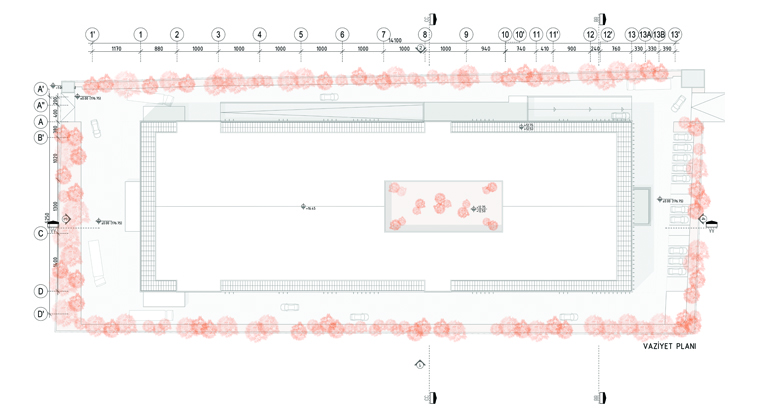 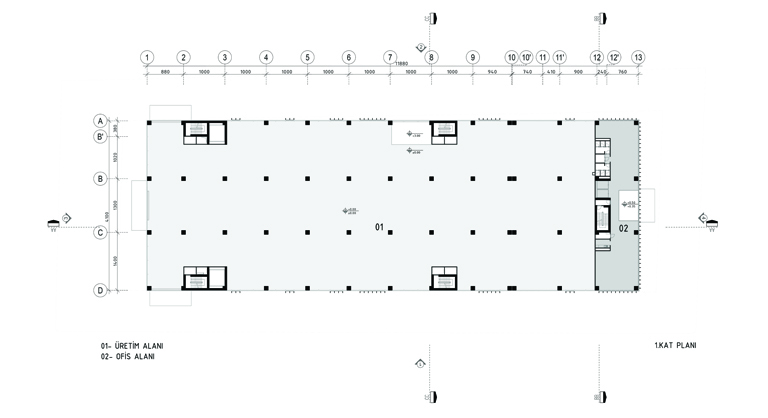 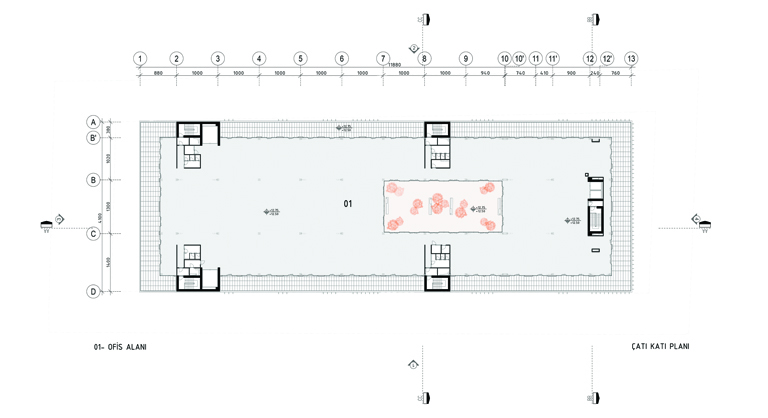 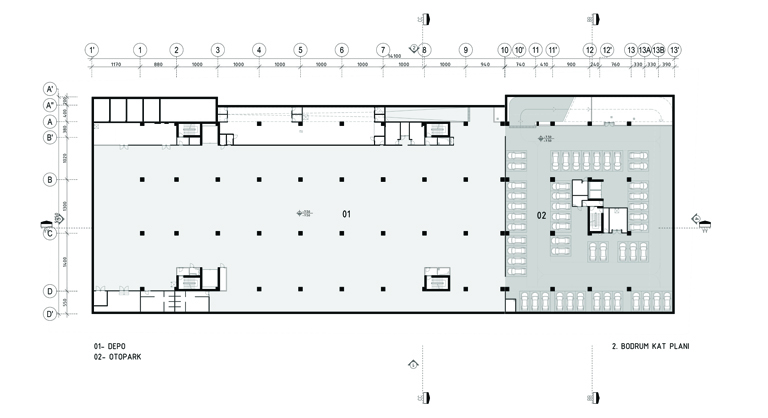 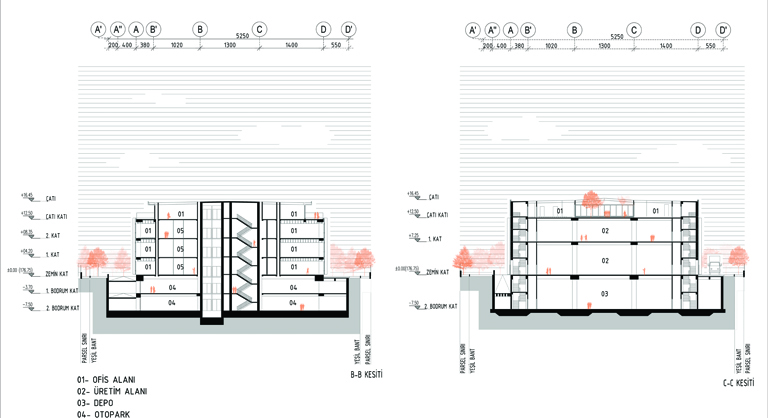 Dudullu Factory and Office Building is an industrial structure with approximately 25.000 m² construction area in Dudullu Organized Industrial Zone. The building program consists mainly of the warehouse and production area and an office area where this area will be managed. The mass of the warehouse, which constitutes a large part of the building’s construction, has allowed us to exempt the natural light requirement, which is one of the most sought-after features necessary in social structures. Therefore, the decisions of the facade were taken with two different functions with different enlightenment requirements. In this context, with the same design approach from the warehouse to the office part, but with an increasing intensity, front openings were designed. These areas are aimed to be maximized in the office part. The office area, which is located in the roof of office and storage mass and in the remaining management point of the facility, has a terrace usage on all four sides of the building. The function is spatialized with a simple architecture.