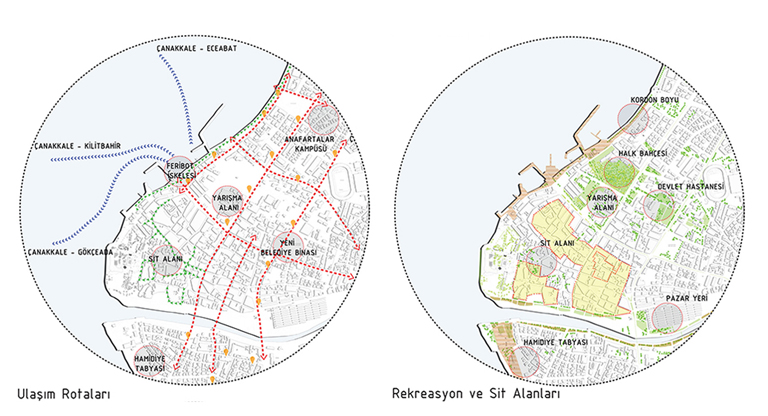 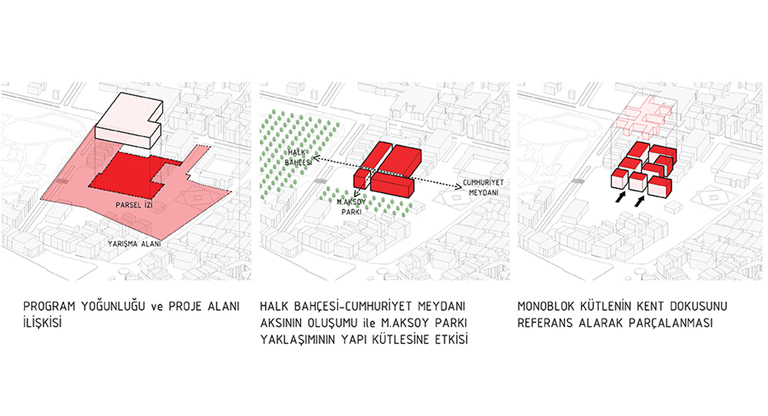 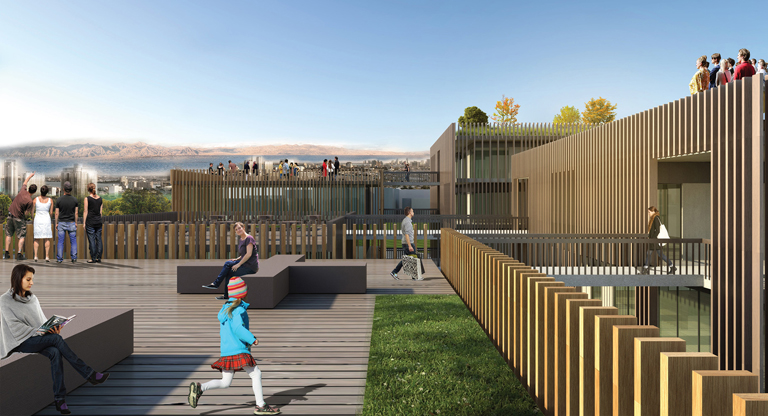 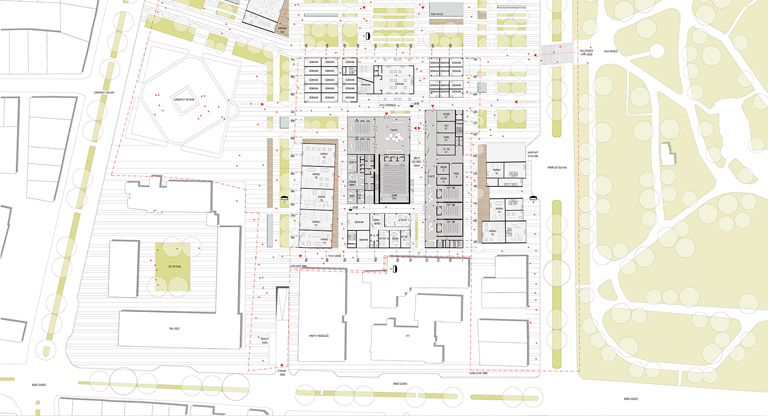 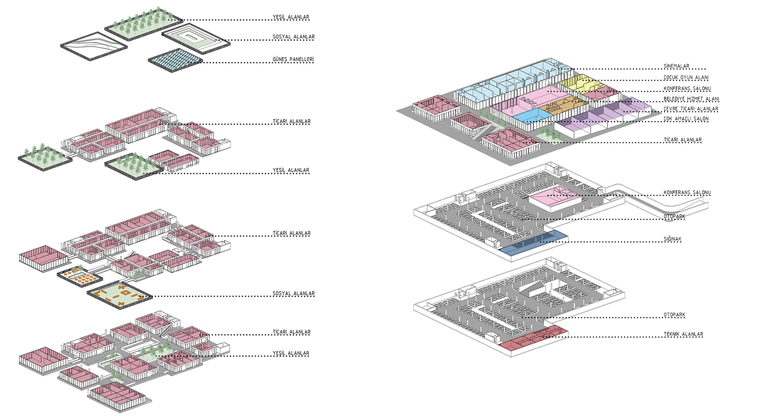 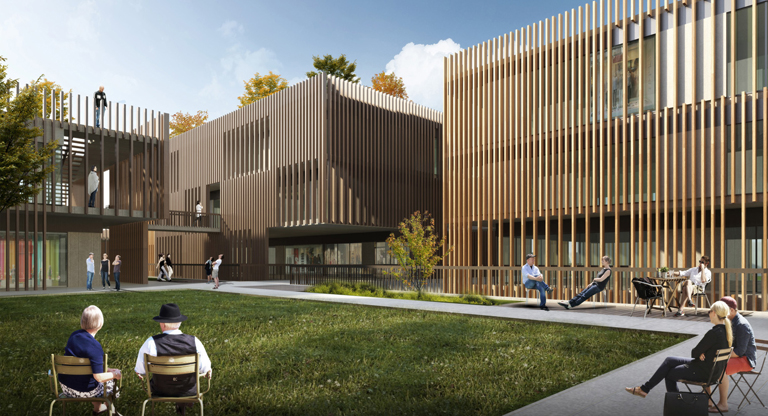 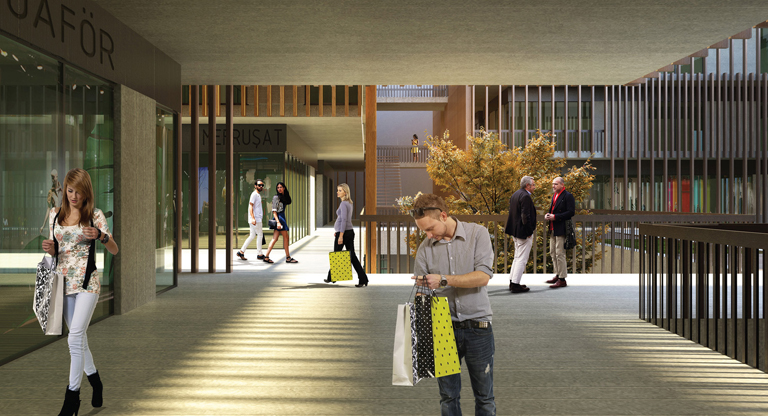 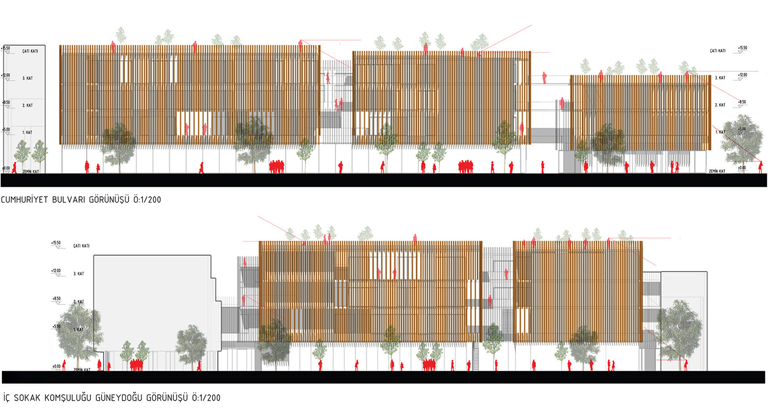 Çanakkale, a bridge between Asia and the European continents, has hosted important cultures from the period when humanity was settled to the beginning of the historical ages. The fact that it remained under the domination of different societies for thousands of years shows the different traces of the multicolored heritage it forms in its architecture and daily life. The multi-layered structure of the city is blended with the stratification in daily life, but creates a consistent continuity in its context. The project area, which is one of the most valuable areas of the city center, is surrounded by strong public spaces that feed the city and the public buildings used by different users at different times of the day. The ferry port, which can be considered as the entrance gate of Çanakkale, constitutes the neighborhood of Cumhuriyet Boulevard and the competition area. The competition area, surrounded by strong public spaces in the northwest direction, is restricted to public buildings in the southeast.